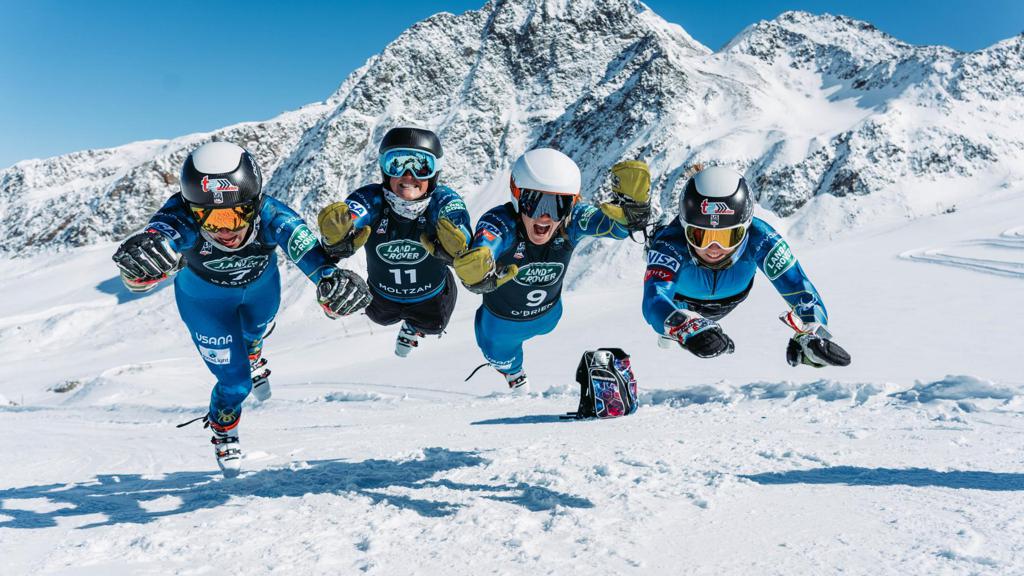 HOW TO REGISTER FOR A CR2 RACE

The United States Ski and Snowboard Association (USSA) alpine ski racing program offers a network of competitive opportunities for ski racers of all ages from coast to coast. The country is split into three geographic racing regions including West, Rocky/Central, and Eastern. The USSA Central Division is part of the Rocky/Central Region. There are four local regions within the Central Division. These regions are defined geographically as:

and then click the link for some great member discounts

Hot Off The Press

All racers head up to pull bnet